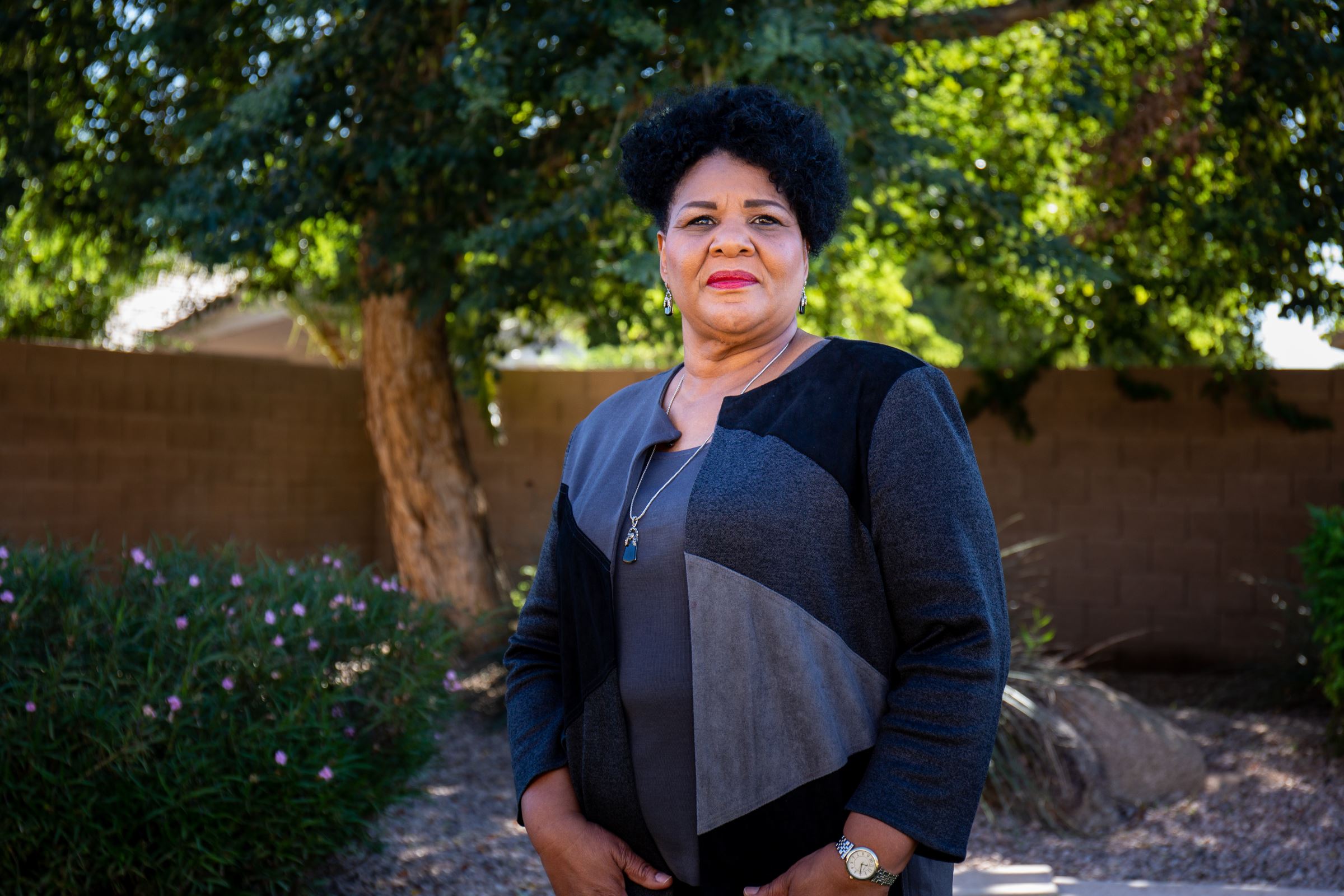 Desperation can cause any one of us to make a life-changing mistake.

Alice Johnson was a single mother of five living in Memphis, Tennessee, when her family was hit with a series of tragedies: she lost her seven-year managerial job, her home was foreclosed on, and her youngest son passed away in a motorcycle accident. Panicked and desperate to make ends meet, Alice made a horrible mistake: she began helping pass coded messages for a drug trafficking ring. 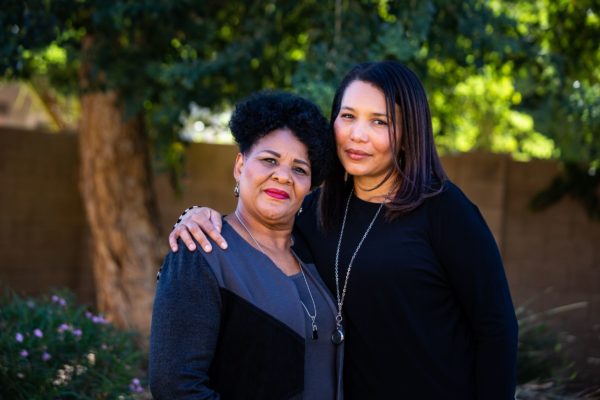 As a non-violent offender, Alice was offered a plea deal of between three to five years in prison. But after exercising her constitutional right to a trial, she was sentenced to life in prison without parole – even though it was her first offense.

Alice never gave up on the hope of reuniting with her family. While in prison, she worked to change her life, becoming an ordained minister, getting certifications across a wide range of areas, and acting as a mentor for other incarcerated women. She wrote original plays that were then brought to life at the prison—they were so popular that they became the largest program by inmate participation at the prison. President Trump commuted Alice’s sentence this June. She’d served 21 years.

Alice is using her second chance to be with her family and to tell her story through her work as a writer and speaker. 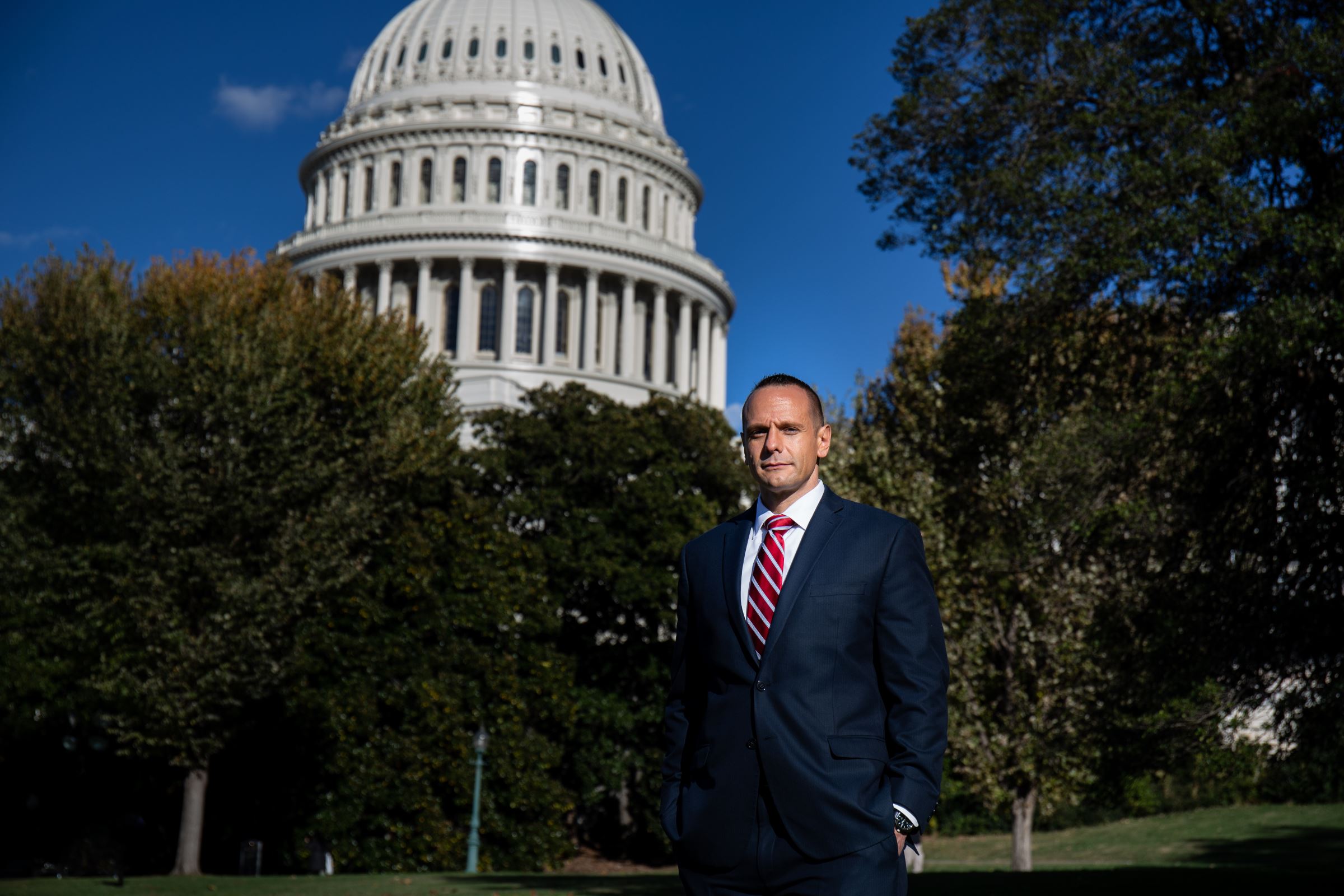 No one should be defined by their worst day.

John Koufos was a successful defense attorney in New Jersey – he owned his own practice and was often described as a “rising star” for his legal prowess. But John also struggled with addiction to alcohol. After John caused a hit and run car accident while intoxicated, he was sentenced to six years in prison. 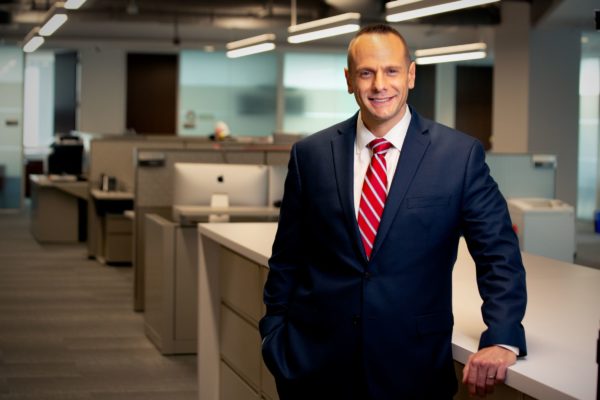 When he was released, John found himself disbarred by the state and unable to practice law. John decided to dedicate himself to a new mission: helping formerly incarcerated people transform their lives and successfully reenter society.

Have you ever needed a second chance?

Lamont Carey knows what it’s like to be a young man in need of a second chance. Lamont was just sixteen years old when he was sentenced to prison for armed robbery, weapon, and drug charges. He served a total of 11 years. While he was in prison, he found a new way to success. He wrote his first novel, The Hill, while in prison and found a talent for performance. 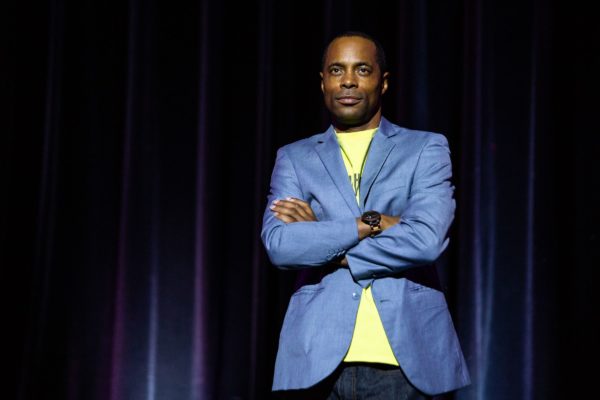 After he was released, he found international acclaim as a spoken word poet, eventually being named Poet of the Year. His most popular book is Dead Before 18 – Saving Our Boys from the Streets. The book acts as a guide to help young men make better decisions that keep them out of prison or losing their lives prematurely.

Through his work as an artist, motivational speaker, author, and community leader, Lamont is helping equip young people and formerly incarcerated individuals with skills and opportunities to transform their lives and choose a better way to tackle the challenges they face. He’s appeared on several television shows, including The Wire, and received numerous awards, including the 2016 Civil Rights Award from the Pennsylvania Legislators Black Caucus and the Congressional and Senate Awards.